History of the Church

First United Methodist Church of Fort Dodge had its beginnings in the 1850's.  In 1851 a traveling Methodist preacher, the Reverend J. H. Burleigh, came to Fort Dodge to minister to the soldiers, the carpenters and the laborers in and around a forty mile strip of neutral ground near the Des Moines River where a military headquarters called Fort Dodge was established.    By 1854 a Methodist Class was organized and the following year (1855) the Fort Dodge Methodist Church was organized.  Within three years a  white frame structure was built on the southeast corner of Seventh Street and Second Avenue South. Until that time the congregation had been meeting in a brick school house across the street.

Twenty years later the congregation outgrew their first house or worship.  In 1873 the church conference decided to: "inaugurate the enterprise of building a new and commodious church edifice in style and finish creditable to both the church and the city. The cornerstone for the new church of Gothic architecture was laid in 1874 at the corner of First Avenue North and Tenth Street.  It was dedicated in June of 1878.

The present church building of Greco-Roman design, was built on the same site and was dedicated in 1915, to become known as the "One Foot in Heaven" church because of a book of that same name written by Hartzell Spence, son of the Reverend William Spence, pastor of the church during its construction.  An Austin pipe organ was installed and has provided music leadership through the years with a new console and pipework added in 1955.  Additional work in rebuilding was continued in 1969, 1988 and 1992.  The building features a beautiful center dome and a bell tower.  Bells, eleven in number, were given in 1915 by Mrs. Jonathan P. Dolliver in memory of her husband and other family members.

Through the years, members of the congregation were involved in the formation of other Methodist congregations including Riverside United Methodist (1892) and Epworth United Methodist (1906), development of Friendship Haven, a United Methodist related retirement center in Fort Dodge, creation of the Mission in the Valley, now known as Urban Visions, the Lord's Cupboard - a food service pantry which is housed in the church's office building and operated as an ecumenical project in the community, and a host of other projects dedicated to the ministry of Jesus Christ in this community.

In 1975 a medical clinic building to the north of the church was purchased and renovated to house our offices as well as additional class and meeting rooms.

The year 2003 saw extensive renovations begun on the 1914 building.  New boilers, air handling and air conditioning were installed.  In 2004 and 2005 the interior of the sanctuary and adjacent hallways were redecorated and newly carpeted.  The chancel area of the church was enlarged.

In 2004, the congregation, led by its pastors, embarked on an outreach ministry - "Taking It To The People".  An 18 wheeler and diesel tractor was fitted to bring the ministry of the church to people.  Sidewalk Sunday School sessions, Worship in the Park, extended visits to other congregations and sites in other communities encompass an extended ministry outside the walls of our church.

In 2005, the congregation celebrated 150 years of ministry and mission in this community.  Various worship services and program activities allowed us to "Remember our Past --- and Embrace the Future.  We give thanks to God for members and friends from 1851 to the present day who have assisted in all the ministries of First United Methodist Church. 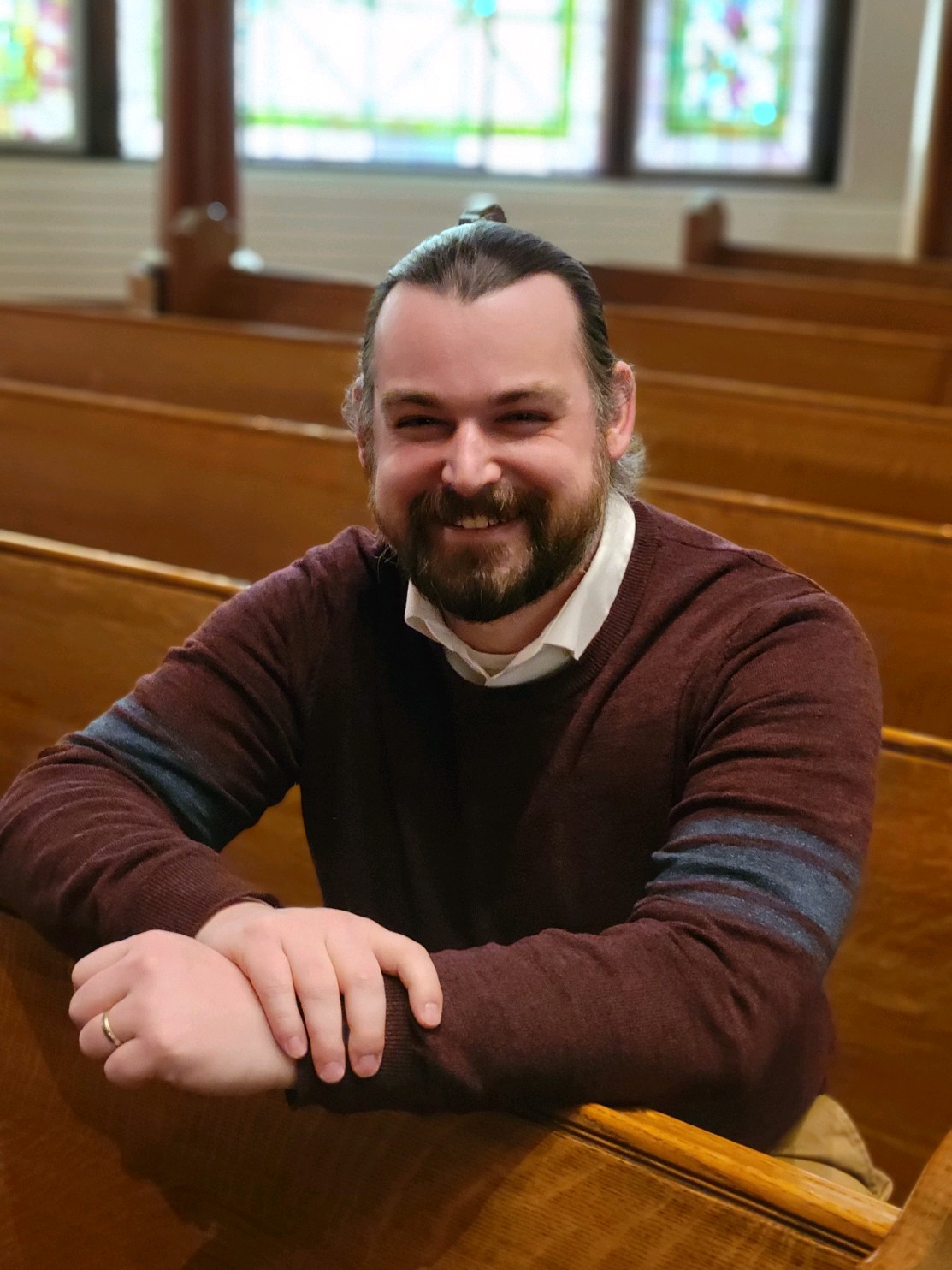 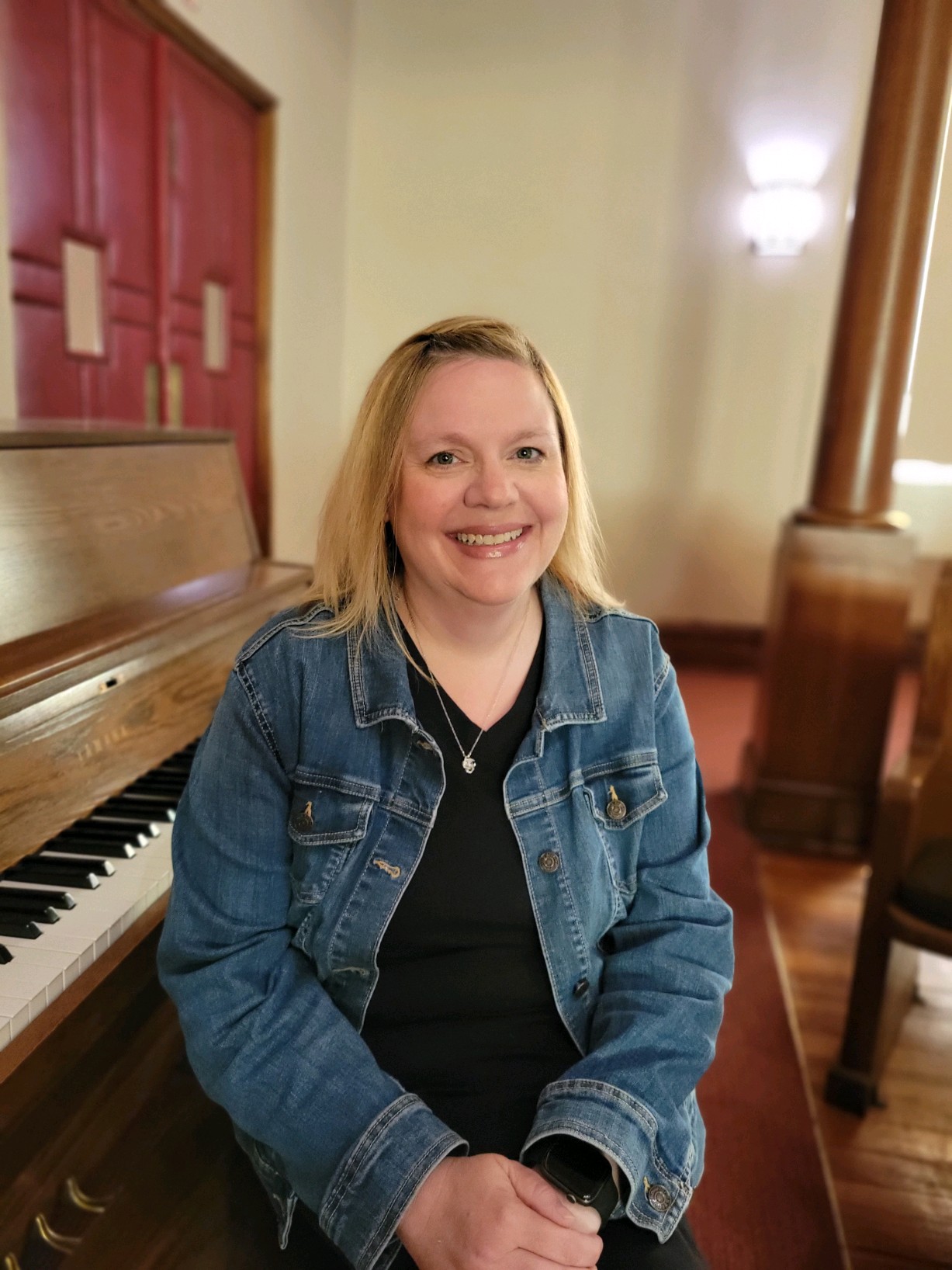 
Director of Chancel Choir, Co-Leader of the Praise Team 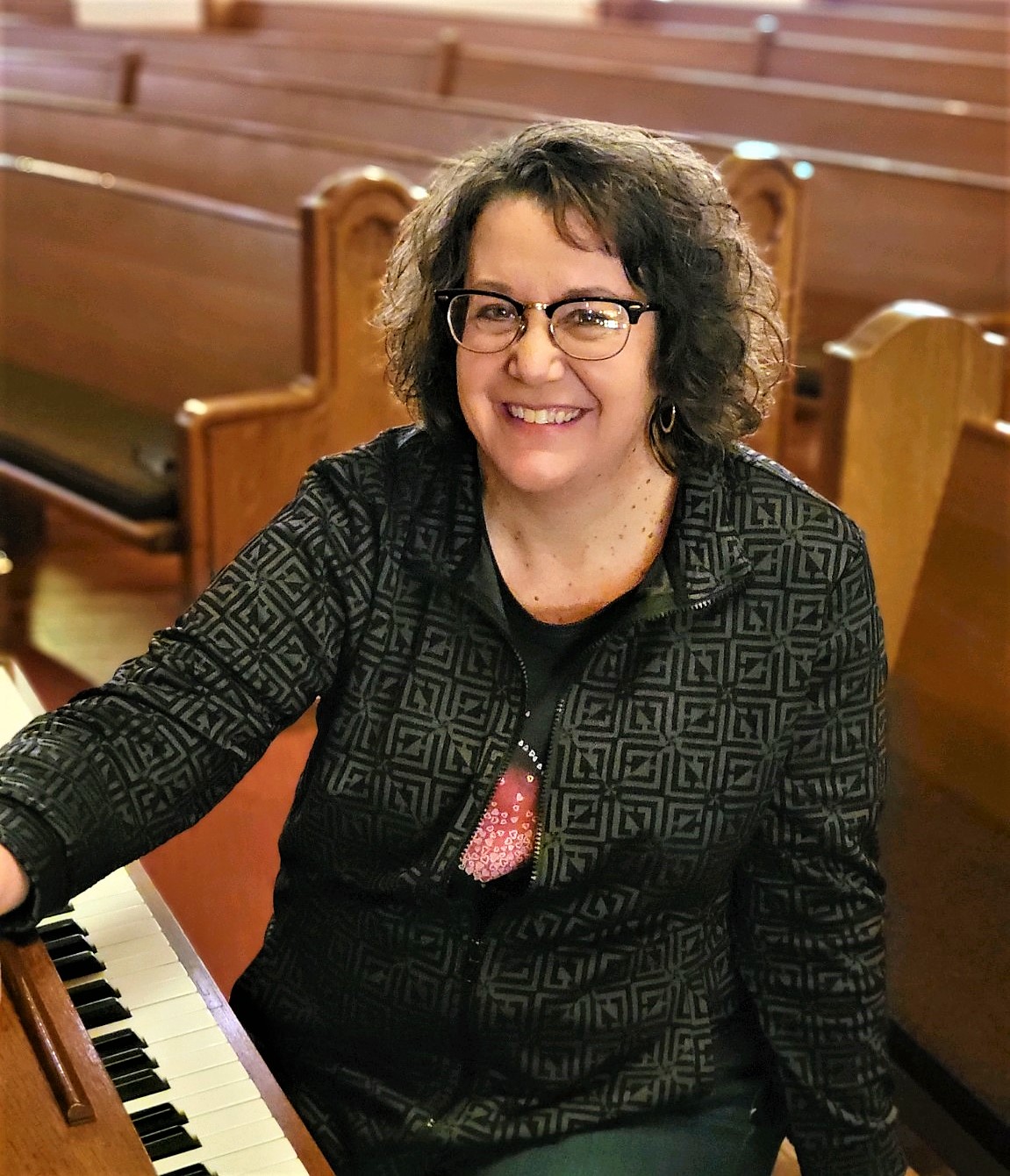 
Director of Joyful Noise, King's Kids Choirs, and Co-Leader of the Praise... (more) 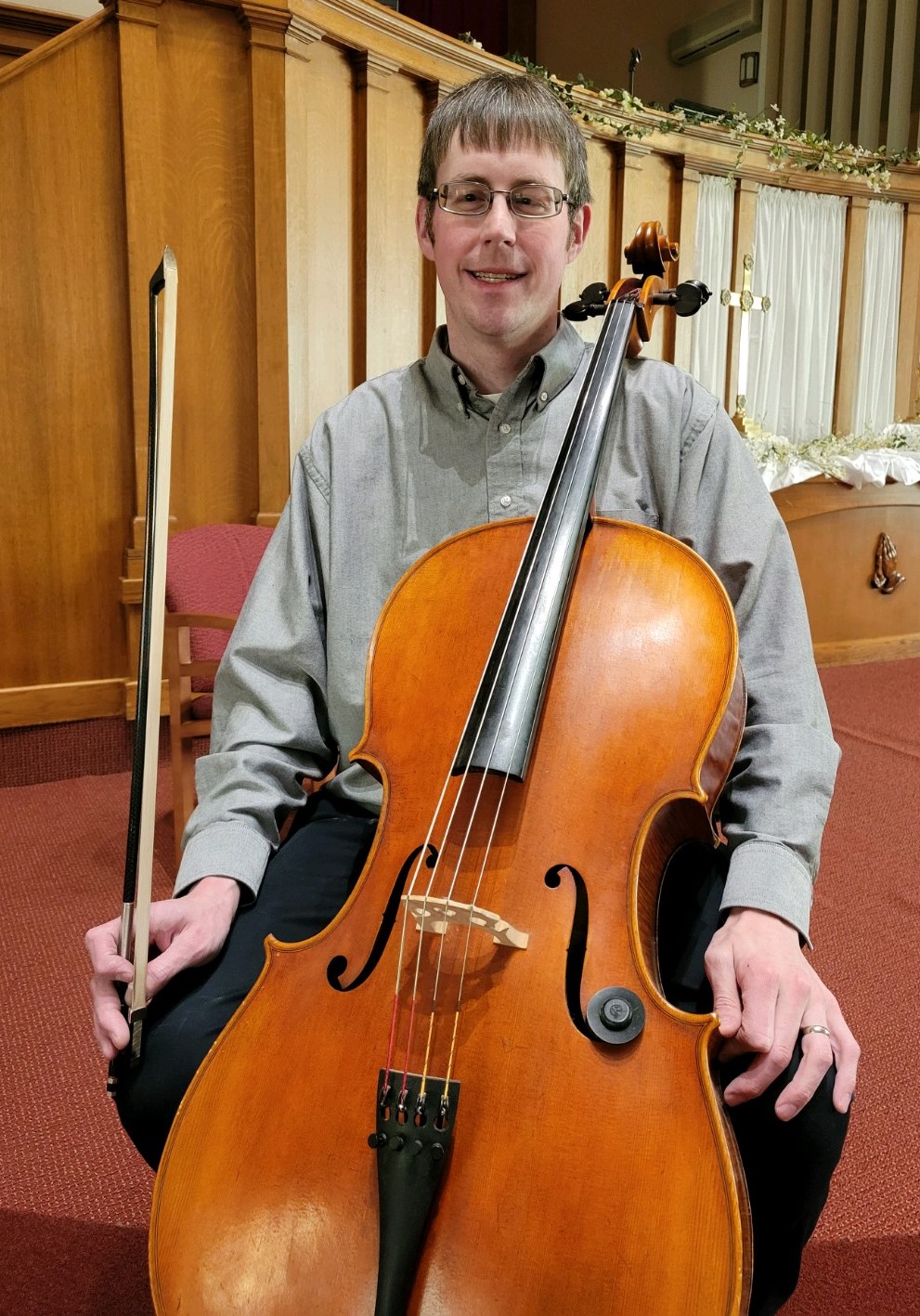 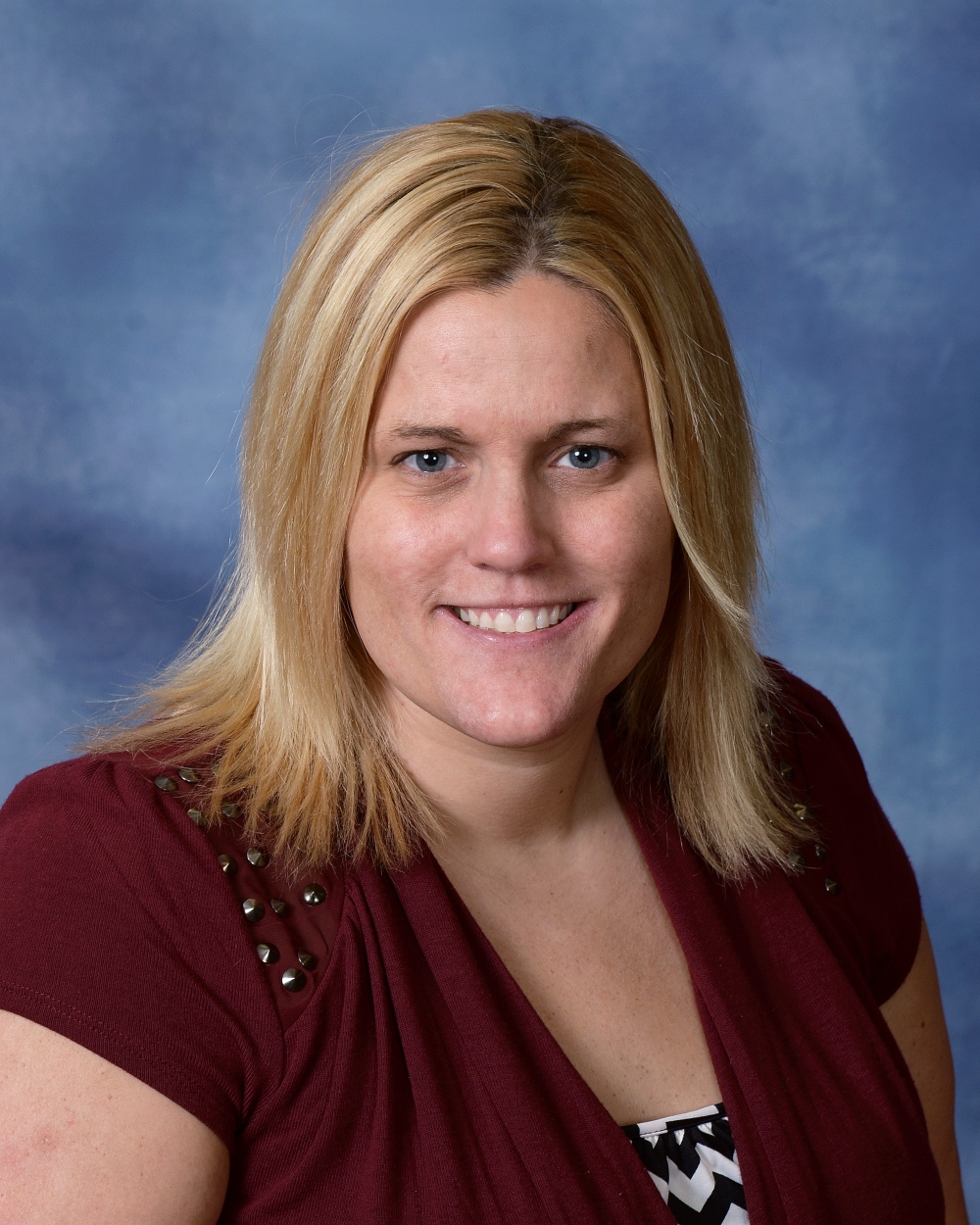 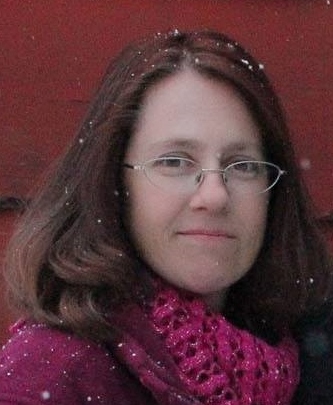